Have You Purchased Yours? Buy Your All-Access Pass TODAY! 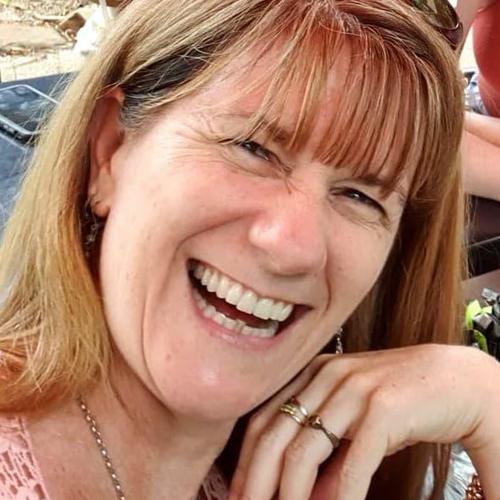 Lyn Prowse-Bishop has been providing high quality, confidential virtual secretarial services globally for over 20 years. She holds a number of industry certifications including MVA, PVAA and is VACertified.

Talks covered by this speaker

Trends in the VA Industry

Have you got yours yet?

Our All-Access Passes are a must if you want to get the most out of this event.

Lyn Prowse-Bishop has been running her virtual assistant practice, Executive Stress Office Support (eSOS), since February 2000. One of Queensland’s most well-known and respected VAs, she founded the Australian Virtual Business Network in 2006 and ran it for six years; served as Australian representative on international committees looking at standards and certification for the VA industry, and is a foundation steering committee member of the annual Online International Virtual Assistants Convention. In 2010 she served as Queensland and VA Industry Representative on the national board of Independent Contractors Australia and was Chair of the steering committee of the Australian Chapter of the Alliance for Virtual Businesses.

In 2010, she became host of Australia’s first-ever podcast for the VA industry: The Virtual Business Show.

Throughout her years in practice, Lyn has 'given back' by using her administrative skills and expertise in volunteer capacities for Chambers of Commerce, community groups and not-for-profits in Brisbane, Warwick and on the Sunshine Coast.

Lyn is a regular speaker at the Online International VA Convention, and was also invited to speak at the inaugural Australian VA Convention. She has appeared in several print publications since 2006 and been interviewed by Pat Lynch at Women’s Radio on working as a virtual assistant, and by Simon of Virtual Business Advisor about partnering with a VA.

Want to sponsor? Contact us to find out more.